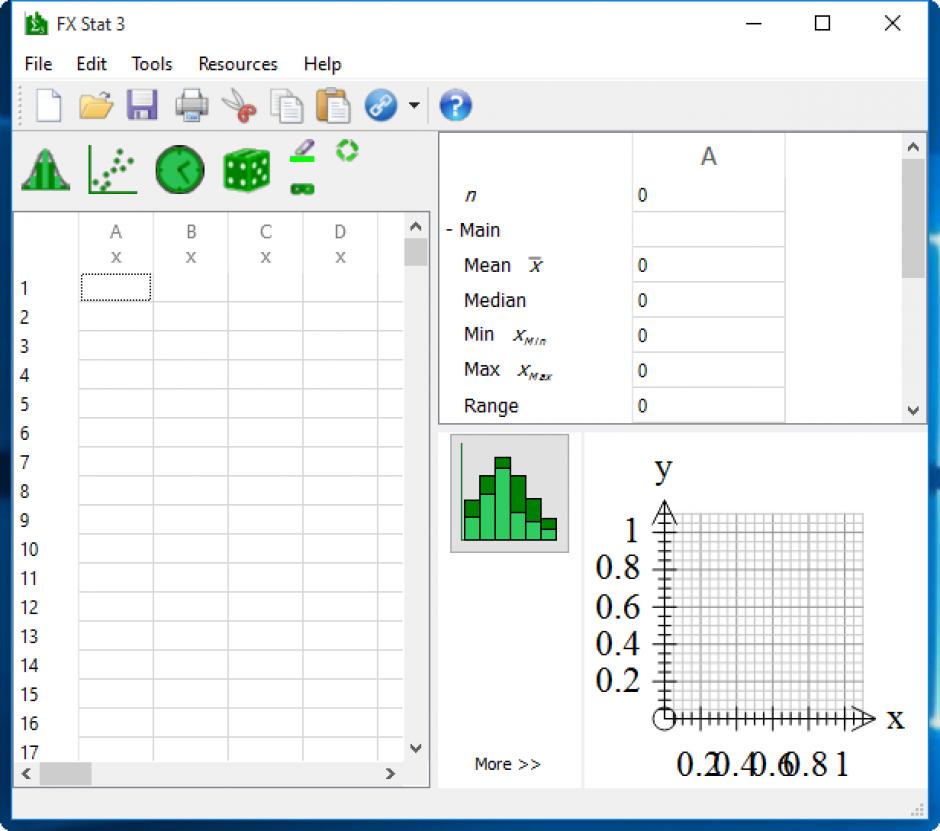 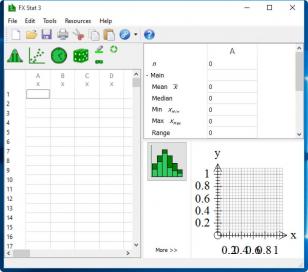 How to completely uninstall FX MathPack

FX MathPack is a suite of four, high productivity tools designed specifically for mathematics teachers and students. Your FX MathPack subscription will provide you with all of the tools you need to create materials to support your teaching.

Do you have problems when you try to remove FX MathPack from your PC?
If you are looking for an effective way to uninstall FX MathPack this guide will help you to accomplish that!
Just follow the simple instructions, and you will uninstall the program in no time.

It seems that there are many users who have difficulty uninstalling programs like FX MathPack from their systems. Some experience issues during uninstallation, whereas other encounter problems after the program is removed.

These are the main reasons why FX MathPack is uninstalled by users:

Possible problems that can arise during uninstallation of FX MathPack

There could be other causes why users may not be able to uninstall FX MathPack. An incomplete uninstallation of a program may cause problems, which is why thorough removal of programs is recommended.

How to uninstall FX MathPack completely

Note: If you see FX MathPack listed in the "All programs" tab, another approach is to start the uninstall from there and if Revo Uninstaller Pro detects an appropriate log from its database it will be automatically used for the uninstall.