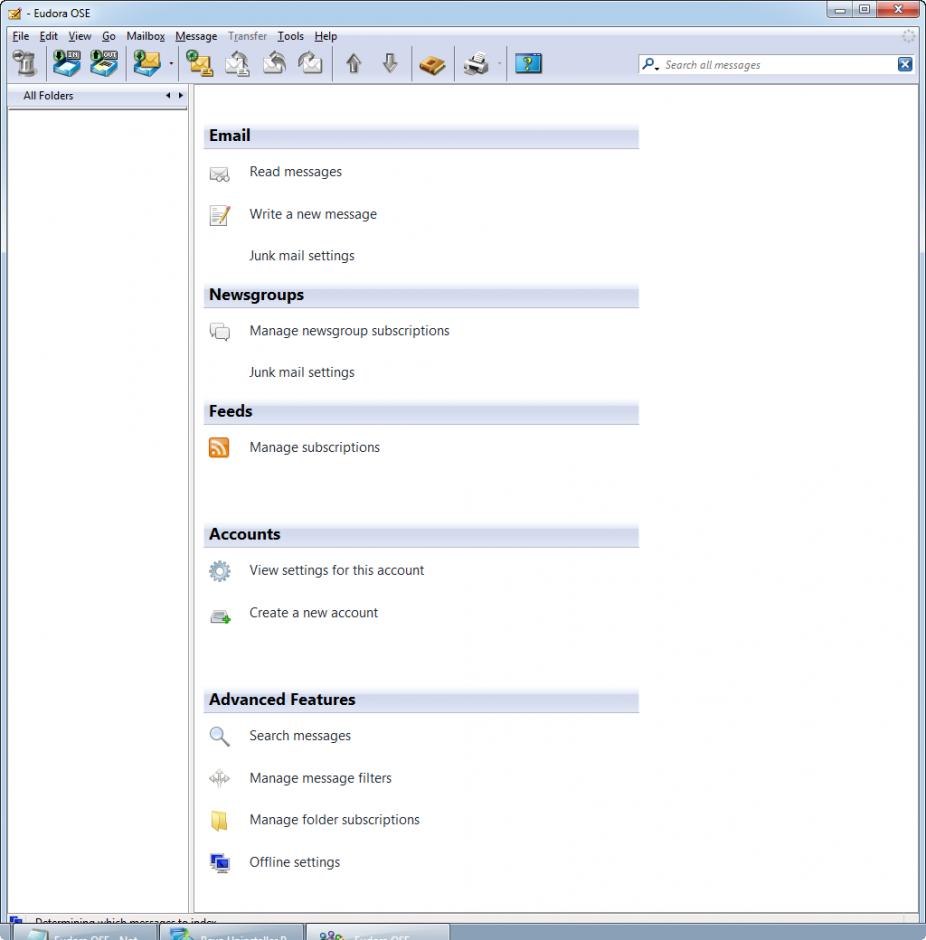 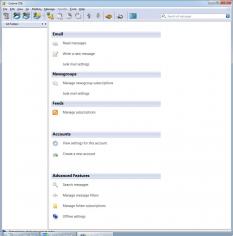 How to completely uninstall Eudora OSE

Eudora is a mail and news application based on the open source Thunderbird client from Mozilla.

Do you have trouble completely uninstalling Eudora OSE from your system?
Are you looking for an effective solution to thoroughly get rid of it off the computer? Do not worry!
You came to the right place, and you will be able to uninstall Eudora OSE without any difficulty.

It seems that there are many users who have difficulty uninstalling programs like Eudora OSE from their systems. Some experience issues during uninstallation, whereas other encounter problems after the program is removed.

These are the main reasons why Eudora OSE is uninstalled by users:

Possible problems that can arise during uninstallation of Eudora OSE

There could be other causes why users may not be able to uninstall Eudora OSE. An incomplete uninstallation of a program may cause problems, which is why thorough removal of programs is recommended.

How to uninstall Eudora OSE completely

Note: If you see Eudora OSE listed in the "All programs" tab, another approach is to start the uninstall from there and if Revo Uninstaller Pro detects an appropriate log from its database it will be automatically used for the uninstall.